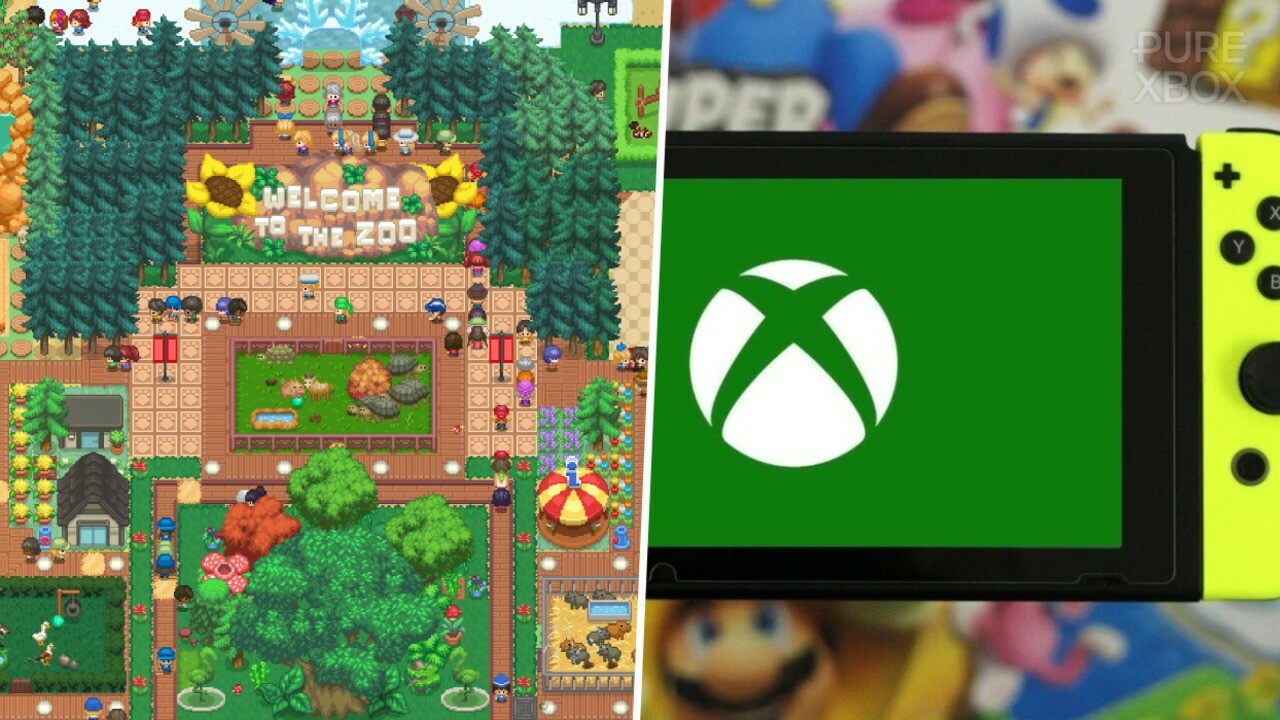 ‘Let’s Build A Zoo’ Is Selling Well On Nintendo Switch, Partly Thanks To Xbox Game Pass

It has now been a little over a week since let’s build a zoo has arrived on Xbox Game Pass, and it is obviously doing very well! No More Robots editor’s Mike Rose took to Twitter today to reveal some stats on the game’s performance, and it’s great news for Xbox, PlayStation, and Nintendo Switch.

First, the game has already generated $1 million in revenue over the past week, bringing it to $3 million in total when including last year’s PC version. Over 250,000 players also played Let’s Build a Zoo with Xbox Game Pass, while the game’s DLC had a pretty incredible 80% attach rate. Here is a brief breakdown:

It’s been a week since Let’s Build a Zoo launched on Switch, Game Pass, and PlayStation. Here are some statistics!

As mentioned above, Let’s Build a Zoo marks the publisher’s best launch ever on Nintendo Switch, and Rose had some interesting follow-up comments on it, pointing out that the Xbox Game Pass actually helped Switch sales. :

“We had a noticeable amount of people telling us, ‘I played it on Game Pass, then I picked it up on Switch because I wanted to play it on the bus/in bed/on the go,’ etc. .”

“The cross-promo between Xbox and Switch has been crazy on this one.”

In response, Xbox VP of Games Marketing Aaron Greenberg congratulated Rose on the success, saying the news was “wonderful to hearRose also confirmed that there is a lot of new content planned for Let’s Build a Zoo in the coming months, and there will “probably be a lot more to come, especially with these Game Pass numbers!”.

Good news then! If you haven’t tried it yet, Let’s Build a Zoo is available now with Xbox Game Pass for Xbox One, Xbox Series X, Xbox Series S, PC, and even Xbox Cloud Gaming.

Have you played Let’s Build a Zoo? What do you think about it? Tell us in the comments below.

Sifu gets a very limited special edition for Nintendo Switch