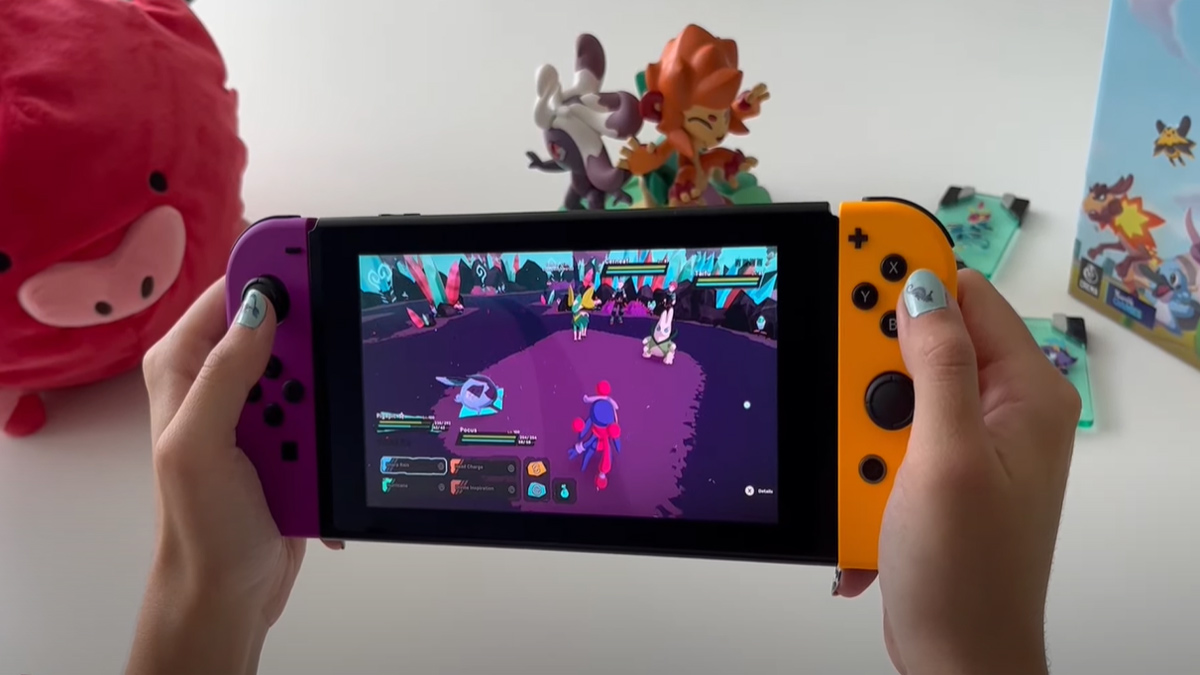 Temtem is coming to multiple platforms later this month, and many fans are curious if rival Pokemon will be available on Nintendo Switch.

A handheld release date seems like a perfect match, especially given how popular Pocket Monster games are.

And while Temtem faces no real competition on PlayStation, Xbox, or PC devices, the fact that it’s a unique indie title also makes it a great choice for the Nintendo Switch.

Is Temtem coming to Nintendo Switch

Temtem is coming to Nintendo Switch, and the development team has confirmed that it will be available for digital download from the eShop on Tuesday, September 6, 2022.

The new game is priced at $44.99 and includes both single-player and multiplayer elements. Temtem will be available to play in all of the different modes available on Switch consoles, including TV Mode, Tabletop Mode, Handheld Mode.

And weighing in at 4.3GB, it should make setup fairly easy for anyone with a base console or Nintendo Switch Lite.

Developers Crema have confirmed that Temtem will offer cross-play and cross-progression on day one alongside Xbox Series X and PC players. And for those interested in learning more about how Temtem works on the Nintendo Switch, Crema released this performance statement in August 2022, telling fans:

“For spec-oriented gamers: The game uses dynamic resolution to maintain a steady 30fps. This means it will adapt to the circumstances and provide more or less resolution depending on the requirement of the situation.

“Generally speaking, however, the resolution when docked is around 900p, going all the way up to 1080p and dropping down to 700p in very demanding circumstances, while undocked it very consistently hover around 720p, with occasional drop points of 560p.”

This will likely put the Nintendo Switch version of the game at the bottom of the chart in terms of performance compared to other platforms when using handheld mode or playing the game on a Nintendo Switch Lite.