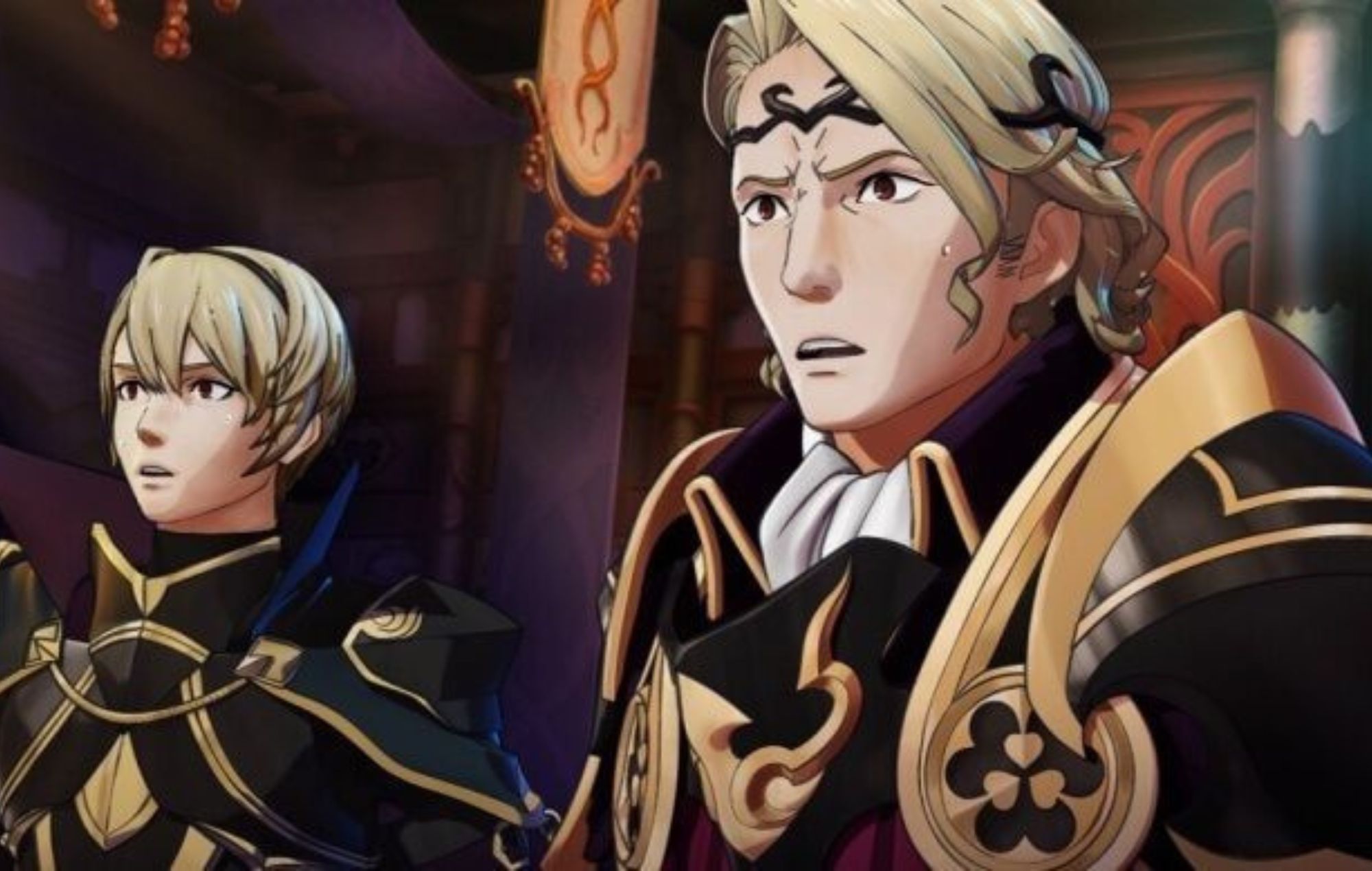 ‘Fire Emblem Fates’ is leaving the Nintendo eShop in February 2023

Nintendo has provided an update on the upcoming Wii U and 3DS purchase closures, with Fire Emblem Fates to exit the sale sooner than the in-store sales themselves.

After announcing that both consoles would see their online stores slowly shut down through early 2023, Nintendo today (July 19) provided an update on the eShop closures, including news on the 3DS title Fire Emblem Fates.

According to July 2022 Update Pageonline sale of Fire Emblem Fates will end on February 28, 2023, one month before purchases are no longer available on 3DS on March 27, 2023.

Nintendo also clarified that downloadable content for Fire Emblem Fatesincluding story paths only accessible after the player has completed Chapter Six of the game, will still be available on the 3DS eShop until March 27, 2023.

The rest of the article confirms what Nintendo already clarified earlier in the year, namely that after March 2023, players will no longer be able to make purchases on the Wii U and 3DS eShops, certain content such as demos games and free content disappearing as well. That said, previously purchased games and DLCs will be available for download after store purchases close.

When the shutdowns were first announced, Nintendo addressed the removal of an alternative way to purchase classic games on its platforms, after being asked about them in a now-deleted Q&A segment:

“Across our Nintendo Switch Online subscription plans, over 130 classic games are currently available in growing libraries for various legacy systems. Games are often enhanced with new features such as online play,” Nintendo responded.

“We currently have no plans to deliver classic content in any other way. [outside Nintendo Switch].”

In other news, an EA patent has surfaced that shows the company can mine a user’s playstyle data to target them with specific ads and in-game content.

Launch of Redout 2 on Nintendo Switch