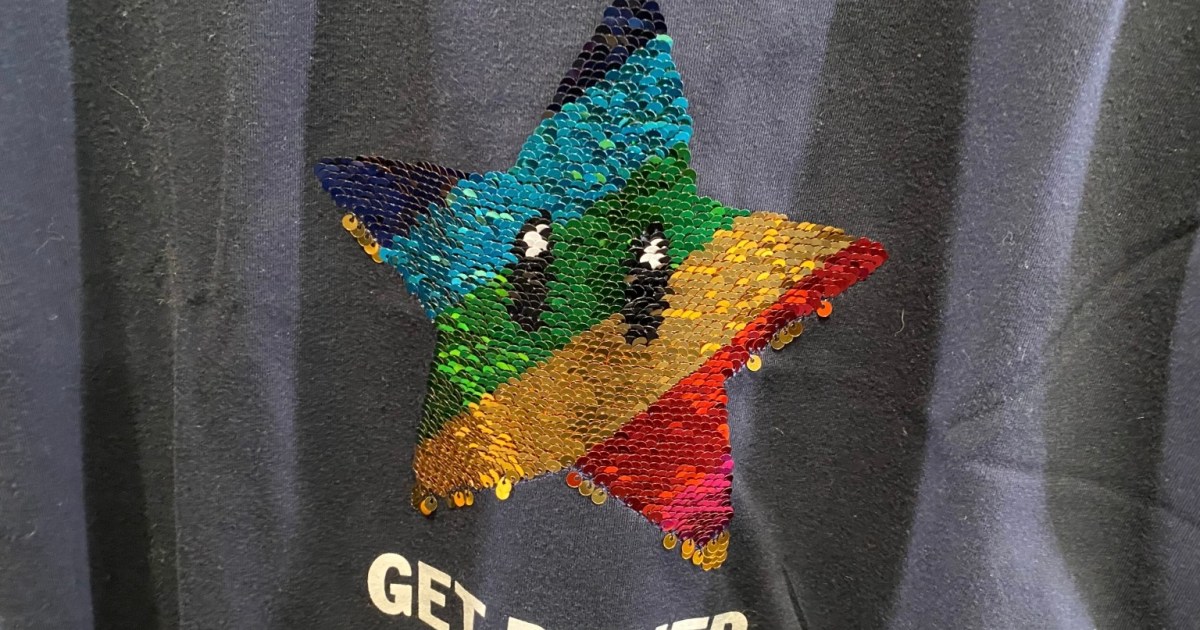 Equality gets the Nintendo Seal of Approval.

It was slow, but gradually regions of Japan began to recognize same-sex marriages here and there. However, there is still a lot of progress to be made in this area, so much so that companies have started to take the initiative and allow their employees to enjoy the same benefits as conventionally married couples, regardless of their sexual orientation. or their gender identity.

The last big company to do it is a video game legend Nintendo Japan, which recently updated its website to include a number of changes under the banner of corporate social responsibility or CSR.

All of these changes were detailed on Nintendo’s CSR website in both Japanese and English, but the one that caught the most attention was the announcement of their Partnership system. This system came into effect in March last year, but has only recently been publicly announced, and ensures that two people living in a common-law relationship, regardless of their sex or gender and whether or not they are legally recognized as “married” by the government, will be treated the same regarding company policy and benefits.

The reaction to the news was welcomed by Japanese netizens who felt that even though Nintendo is just an organization, a company with its influence has the potential to spread similar policies.

“Does this mean they will bring gay marriage to Tomodachi Collection?”
“If the company changes its mindset, it will be reflected in its games, which will influence the world over time.”
“That’s fantastic! Big companies like this often have huge benefits for families.
“Great! Hope it spreads.
“I’m really happy about that. Japan is moving in the right direction.
“Opposition to same-sex marriage is irrational anyway.”
“I feel like Mario is on my side now.”

In addition to recognizing a wider range of family structures, Nintendo’s CSR policy also commits to respecting the privacy of individuals if they choose not to disclose such matters in the workplace. Other items on Nintendo’s CSR agenda include sourcing materials from places that respect both environmental and human rights standards.

Hopefully, these steps will help people enjoy Yakiniku Simulator even more, knowing that they’re virtually cooking meat on a machine that respects everyone’s rights and freedoms.