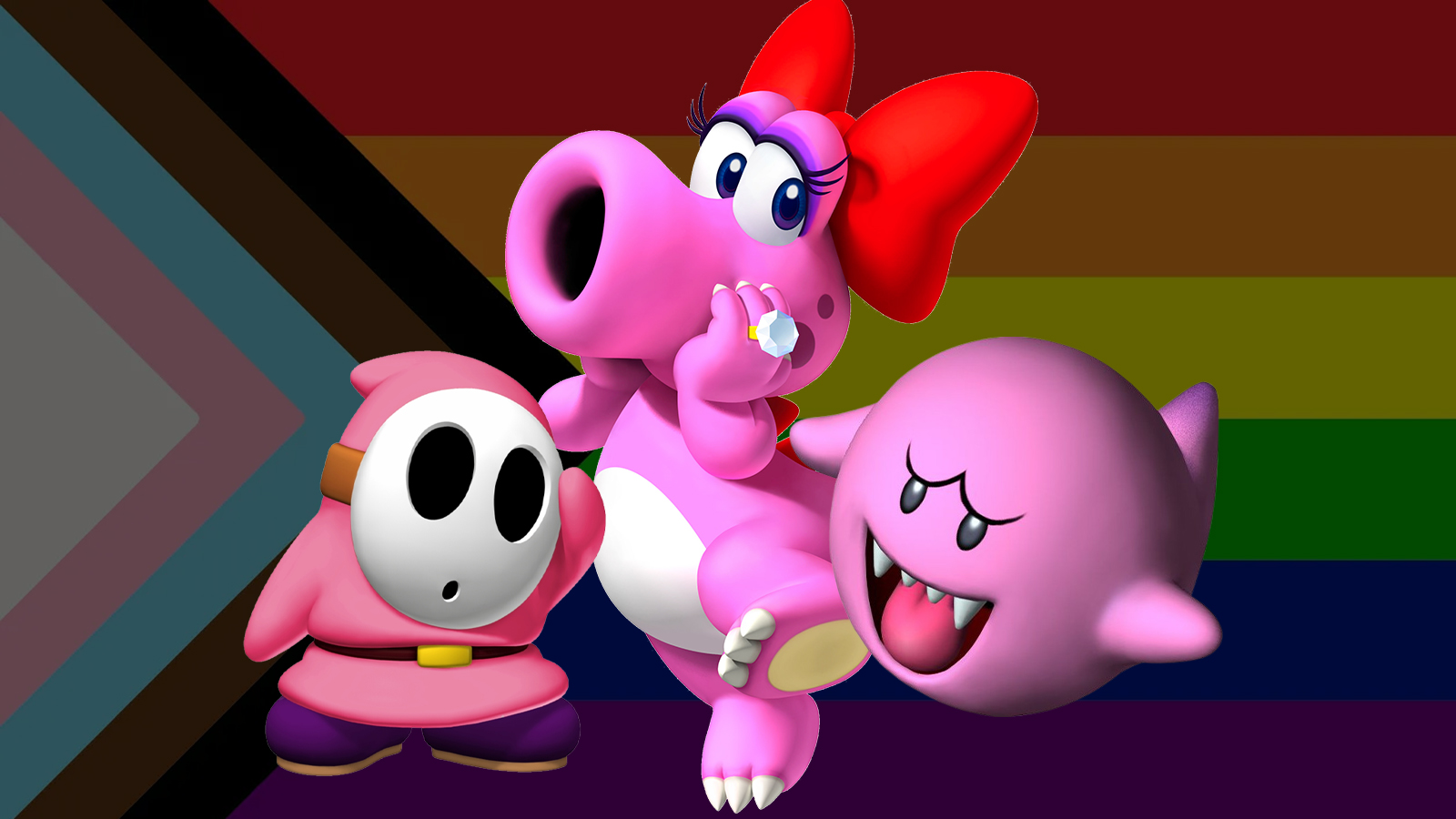 Mario dons rainbow-colored overalls and Link plays “It’s Raining Men” on the ocarina, because Nintendo Japan supports same-sex marriage – even though his own country doesn’t. On the back of China trying to ban “gay love” in games, Japan is currently in a state of flux.

The gaming community is often called to the task of being ‘awake’ on LGBTQ+ conversations, and you just have to watch the drama surrounding The Last of Us Part II see that things are moving slowly. Yet Pride Month was widely celebrated across the board, with EA staff even threatening to walk the walk due to the publisher’s shaky stance on the issues.

What is Nintendo Japan’s position on same-sex marriage?

Nintendo guarantees that employees who are in a same-sex relationship receive the same “benefits” as heterosexual relationships. Knowing the position of the Japanese government (which is very conservative) on this issue, I find it really wonderful! pic.twitter.com/cW4tExLy0u

Nintendo Japan has released an update on its corporate social responsibility (CSR) initiatives and confirmed its stance on same-sex marriages. As noticed Go Nintendoan updated section titled Introduction of a partnership system confirms that since March 2021, the gaming giant has included a policy that “same-sex partners” will enjoy the “same benefits as employees in a heterosexual marriage.”

The statement continued: “Although same-sex marriages are not currently recognized under Japanese law, this system guarantees employees who are in a domestic partnership with a same-sex partner the same benefits as employees in a heterosexual marriage. We have also established that a common-law marriage between couples will be observed in the same manner as a legal marriage.” In 2021, Nintendo’s annual report included a two-page spread on diversity and inclusion initiatives planned for workers based in Japan, America and Germany.

Last month, the Osaka District Court in Japan upheld the ban on same-sex marriage and ruled that under its own constitution marriage does not include same-sex marriages. Elsewhere, Japanese law decrees that transgender citizens will be surgically sterilized if they want their gender to be legally recognized. Japan is the only member of the G7 that does not recognize same-sex marriages, but according to Nintendo it “will not discriminate based on…gender identity”.

Nintendo embraces the rainbow of the LGBTQ+ community

Nintendo flies the flag in defiance of Japan’s rulings. Nintendo got (perhaps) the first instance of a transgender video game character when Birdo was introduced in 1988 Super Mario Bros. 2. There’s also a whole range of LGTBQ+ Switch games encompassing everything from underworld at dream dad.

It’s not without its problems though. You might remember that whole “so long gay Bowser” incident from Super Mario 64 – which was eventually removed from Super Mario 3D All-Stars. There are parallels between the Nintendo family and Disney. Unlike Nintendo, Disney got caught up in the “Don’t Say Gay” bill scandal and saw people like Star Wars: The Rise of Skywalker, Doctor Strange in the Multiverse of Madnessand Light year censored or banned. At least Nintendo is holding hands with the LGBTQ+ community – even if its homeland won’t.