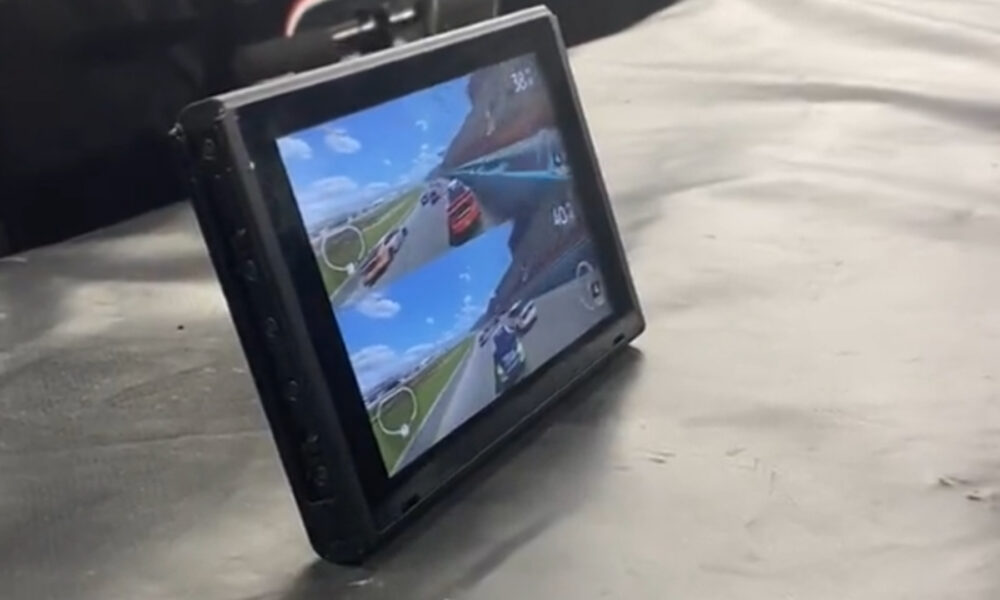 
The sequel to 2021’s NASCAR HEAT: Ultimate Edition+ is currently in development, but broadcaster NBC has shared a first look at its sequel.

A sequel to that of 2021 NASCAR HEAT: Ultimate Edition+ is in the works, according to a recent roadmap from developer Motorsport Games, but now what looks like an early release has been seen in action.

A tweet posted by NASCAR to the NBC account – broadcaster for the rest of the real-world NASCAR season – shows a Nintendo Switch playing a split-screen multiplayer race. Closer inspection reveals the current Next Gen cars being driven around the Nashville Superspeedway.

Nashville returned to the Cup Series in 2021, with Chase Elliott winning the 2022 Ally 400 on June 26. The location was not featured in NASCAR HEAT: Ultimate Edition+, and the game included the 2020 and 2021 seasons, thus excluding that year’s Next Gen vehicles.

Thus, this appears to be an early version of the upcoming game, currently slated for “Fall 2022”. NASCAR Brand Manager at Motorsport Games Jay W. Pennell and author of Start Your Engines: Famous Firsts in NASCAR History book, is seen playing the new version.

As soon as there are more details about this new Switch title, we’ll let you know.