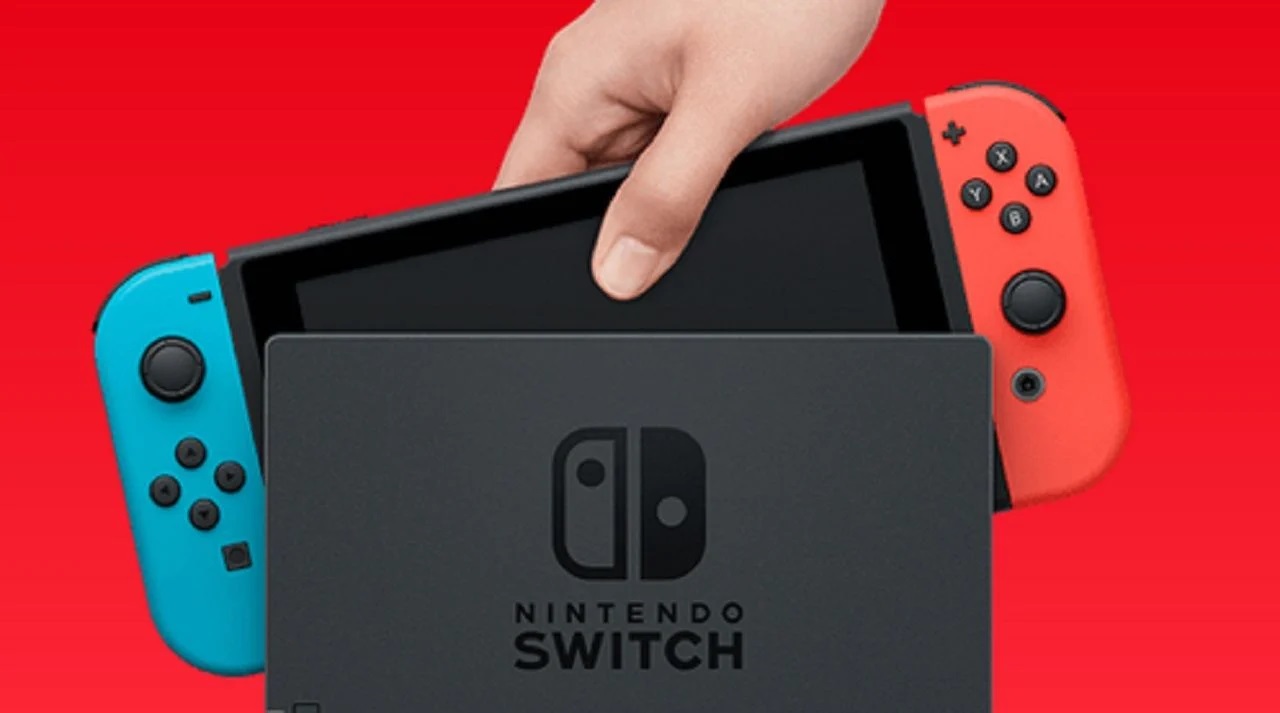 Mario Strikers Battle League releases this week on Nintendo Switch consoles, and there will be plenty of fans waiting for the latest eShop exclusive.

Having already earned several favorable reviews, it will be interesting to see how fans rate the new entry in the Mario Strikers franchise.

Currently sitting at 75 on Metacritic, user scores can vary wildly, and it will be interesting to see how things pan out for the latest Nintendo Switch title this week.

Here’s everything we know about Mario Strikers Battle League releasing this week on Nintendo eShop.

When is Mario Strikers Battle League coming out?

Nintendo has confirmed that the release date for Mario Strikers Battle League has been set for Friday, June 10, 2022. The game will exclusively launch on Nintendo Switch consoles, which means it will not be available on any other consoles or PC platforms. As with many other titles, Mario Strikers is available for purchase as a physical game or as downloadable content from the Nintendo eShop. You’ll need internet access and a Nintendo Account to use this feature, and you’ll also need to have the right amount of storage space.

When are new games added to Nintendo eShop?

The exact release time of games on Nintendo eShop is decided by the publisher and may vary depending on the title. General release times are listed below, but may not apply to all game versions:

With the information listed above, there’s a good chance that Mario Strikers will be available to play from 5am BST on June 10, 2022.

In other news, Steam Summer Sale Games hints ahead of 2022 start time