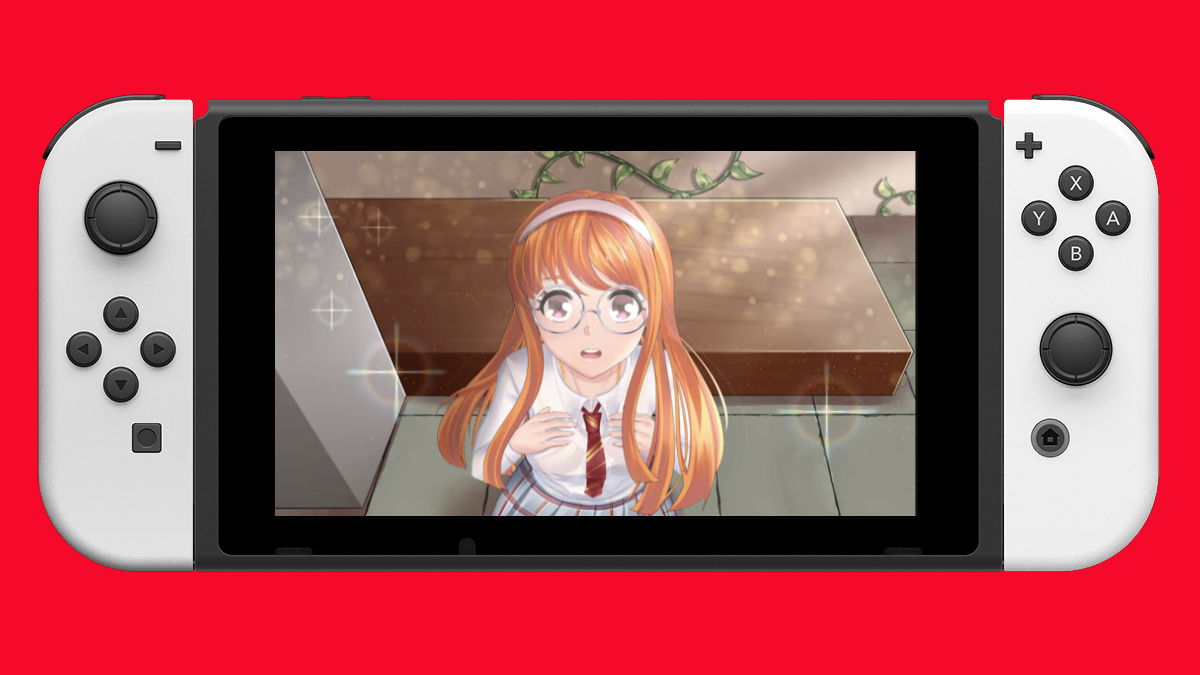 The game costs just $2.49, and according to the official description on its Nintendo eShop page, it’s “a puzzle game that can be played with one hand.” The description adds that it features “four girls and twelve beautifully drawn scenes [that] will lift your spirits and help you relax!” Besides that, it also features “more than 60 exciting levels”.

Publisher Big Way does not include a trailer on the game’s eShop page, but notes that it requires 352MB of space and supports the following languages: Japanese, French, German, Italian, Spanish, Korean, Dutch, Portuguese, Russian, Simplified Chinese and American English.

The announcement of being able to play with one hand should tell you everything you need to know about the game, and it’s unclear why Nintendo has licensed the title on the Nintendo eShop other than the fact that it has already licensed similar titles in the past.

As you’d expect, the game’s release on Nintendo Switch got some attention this week, but so far it remains available on the Nintendo eShop and Nintendo hasn’t said a word about the talks it has. created. If that changes, we’ll be sure to update the story accordingly.

For more Nintendo Switch coverage – not just all the latest official news, but all the latest unofficial rumours, leaks and speculation – click here or, alternatively, check out the links below: