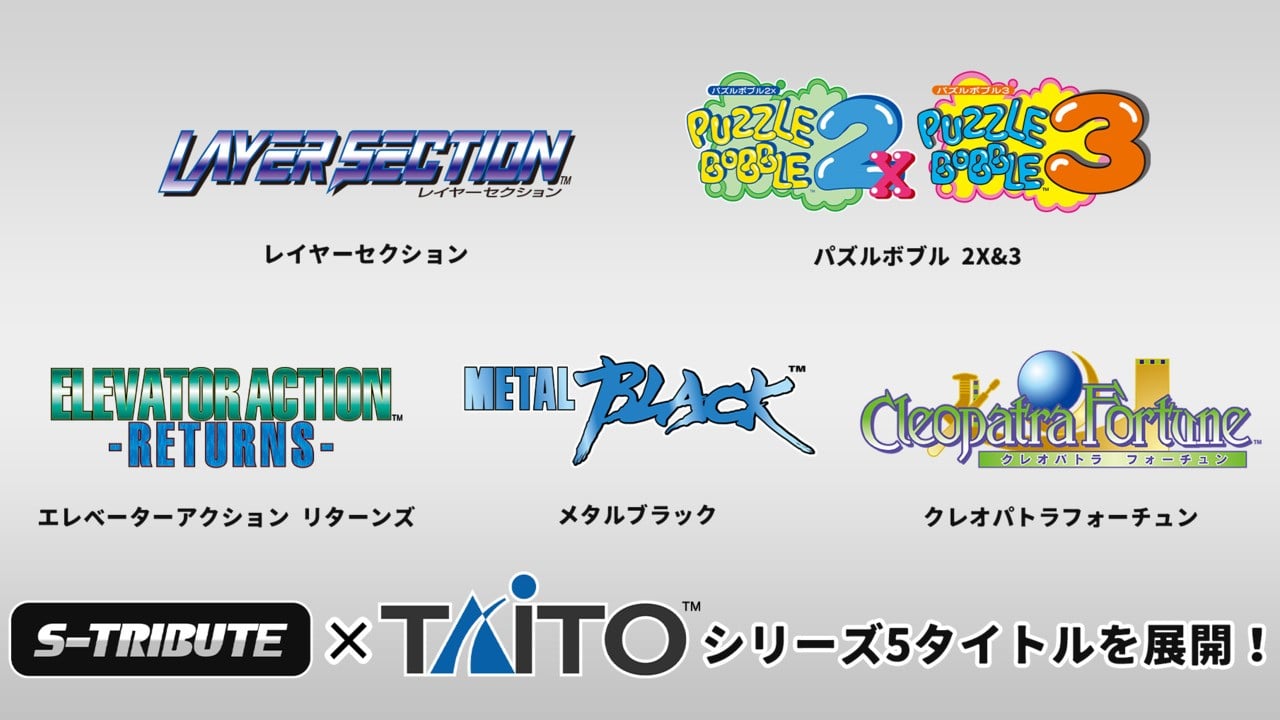 Japanese publisher City Connection has announced that it will bring Layers Section and Galactic Attack S-Tribute on the Nintendo Switch eShop and several other platforms on April 28. It follows a rating earlier this year in February.

Layer Section is a 1995 home console port of the arcade shooter Taito Ray Force. The updated Switch game combines the Sega Saturn home console version with the international version (known as Galactic Attack). It includes music enhancements, quality of life features like rewind and slow down, and quick save. Added to this is a new online leaderboard mode and the ability to change difficulty settings.

This game will be followed by even more versions of Saturn Tribute X Taito:

On S-tribute Series – Reprints of classics produced and developed by City Connection with the Zebra engine at the time of Saturn.

A trial version download of Layer Section & Galactic Attack S-Tribute is also available for the Nintendo Switch in Japan.

Will you be keeping an eye out for this next release? What about the other games on the list above? Tell us in the comments.