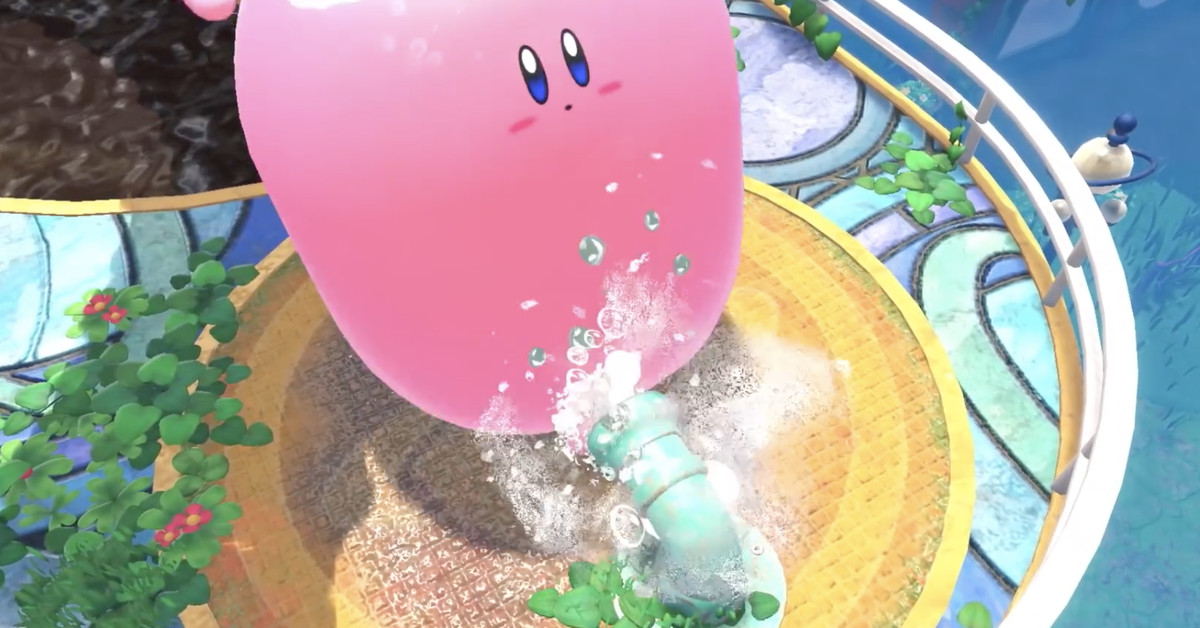 In Kirby and the Forgotten Land, the intrepid pink puffball finds himself in a strange post-apocalyptic world, where nature has taken precedence over civilization. But in true Kirby fashion, he answers the call to rescue the Waddle Dees who have been kidnapped by the mysterious Beast Pack. To do this, Kirby must use his Copy Abilities to save the world and uncover the secrets of this new kingdom. He also receives a gun. You have them, Kirby.

A new teaser trailer for the Nintendo Switch‘s March release delves into some of the gameplay features, including the highly anticipated Mouthful Mode, where Kirby takes the form of any object he can wrap his mouth around. Along with the car we saw in the first trailer, Kirby also becomes a pipe, ring, and stairs. He also swallows a large amount of water and becomes a sensitive water balloon. We like to see it.

The trailer also dives into some of the game’s other modes, including… chilling out at Waddle Dee Village. Players can also battle bosses in the Coliseum, engage in mini-games, and engage in co-op mode, where a second player can join Bandana Waddle Dee.

Kirby and the Forgotten Land will launch on Nintendo Switch on March 25. A free demo is now available on Nintendo eShop.

How to Enable Time Limits on Nintendo Switch 2022 Tip