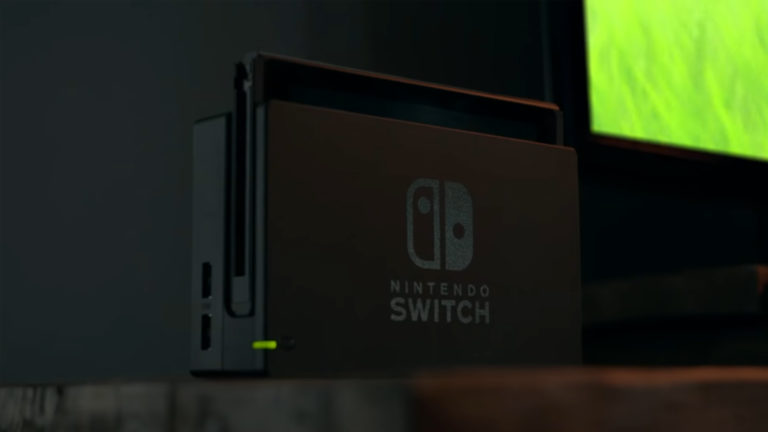 The Nintendo Switch turned five today, and with that, fans of the hybrid console/handheld remember how much the system has changed during that time.

From the launch alongside The Legend of Zelda: Breath of the Wild March 3, 2017 at the next DLC for Mario Kart 8 Deluxe and launch of Kirby and the Forgotten Landthe Switch has been through a lot.

Since its worldwide release five years ago, Nintendo has released two new models for the Switch, the all-portable Switch Lite and Switch OLED model featuring an upgraded display. During that time, the company shipped 103.54 million Switch systems across its original, Lite, and OLED models.

This milestone was reached on December 31 and propelled the console to the PlayStation and Nintendo Wii on the list of best-selling consoles of all time.

Nintendo has also had great success with its console games, with Mario Kart 8 Deluxe sitting as the best-selling title on the console at 43.35 million units sold, followed by Animal Crossing: New Horizons and Super Smash Bros Ultimate at 37.6 and 27.4 million units each.

Switch’s software lineup has also expanded beyond just offering new games on the eShop, as the Nintendo Switch Online subscription continues to add new features. Most recently, a new expansion pack tier was released, giving players access to Nintendo 64 and Sega Genesis games, as well as some DLC like the Mario Kart 8 Deluxe Booster Course Pass no additional cost.

Nintendo management continues to say that the Switch is in the middle of its life cycle and may even be extended in the future. Rumors of another Switch model that would give the system improved performance also continue to swirl, but for now fans can just enjoy the popular hybrid as it keeps rolling.

A new missions and rewards feature is coming to Nintendo Switch