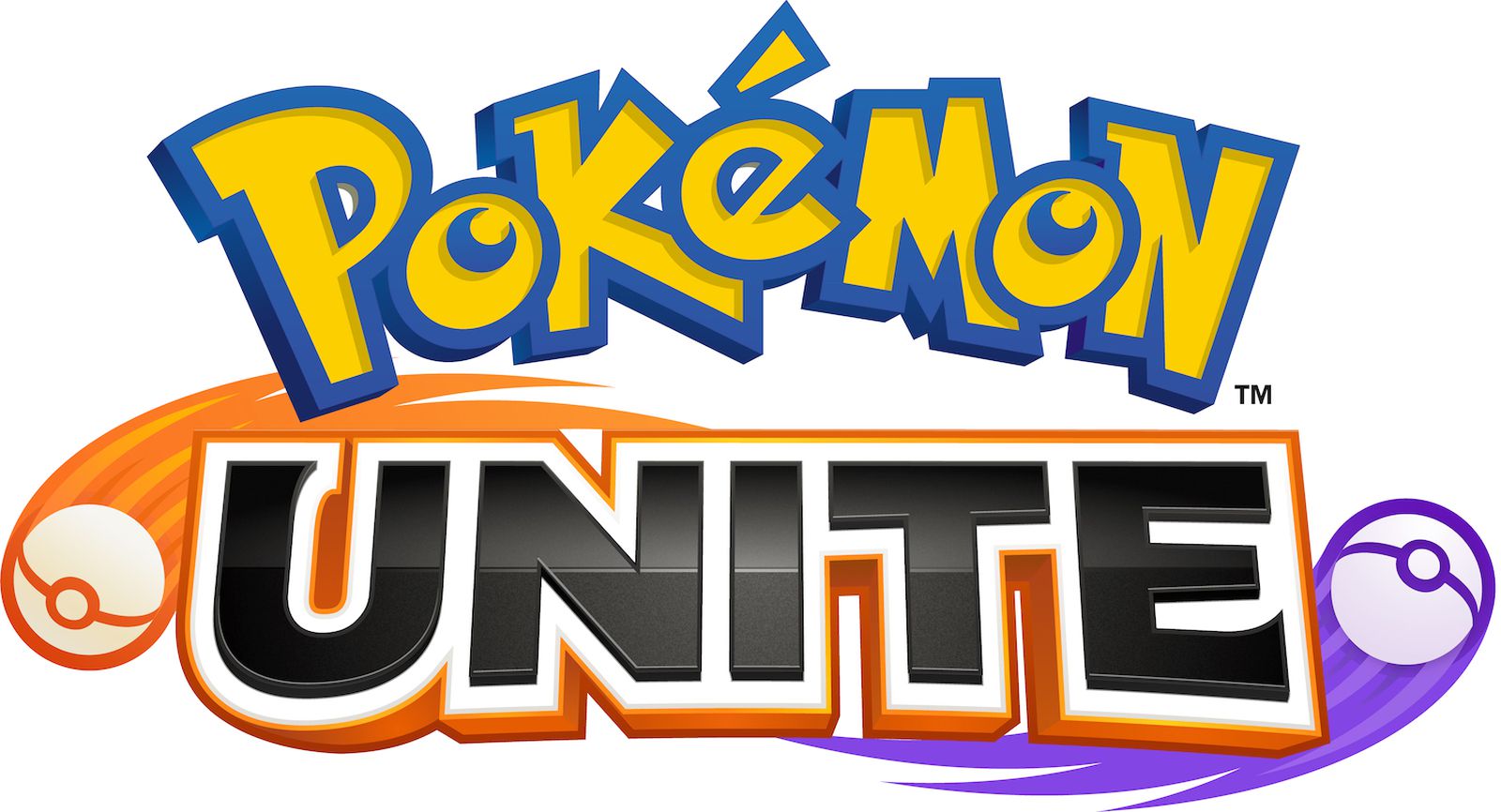 The battle arena game “PokÃ©mon Unite”, which until now was only available on Nintendo Switch, is expected to arrive on iOS, iPadOS and Android on September 22, Nintendo has today announcement.

PokÃ©mon Unite is a free-to-play online multiplayer game that first launched for Nintendo Switch on July 21. In the game, players compete against each other in five-a-side battles. During battles, players must cooperate with their teammates to catch wild PokÃ©mon, level up and evolve their own PokÃ©mon, and strategically defeat their opponents. To win the match, players must earn more points than the opposing team within the time limit.

Cross-platform play will be available on Nintendo Switch and mobile devices, allowing players to link their accounts on both versions of the game to sync their progress, saved data, and characters.