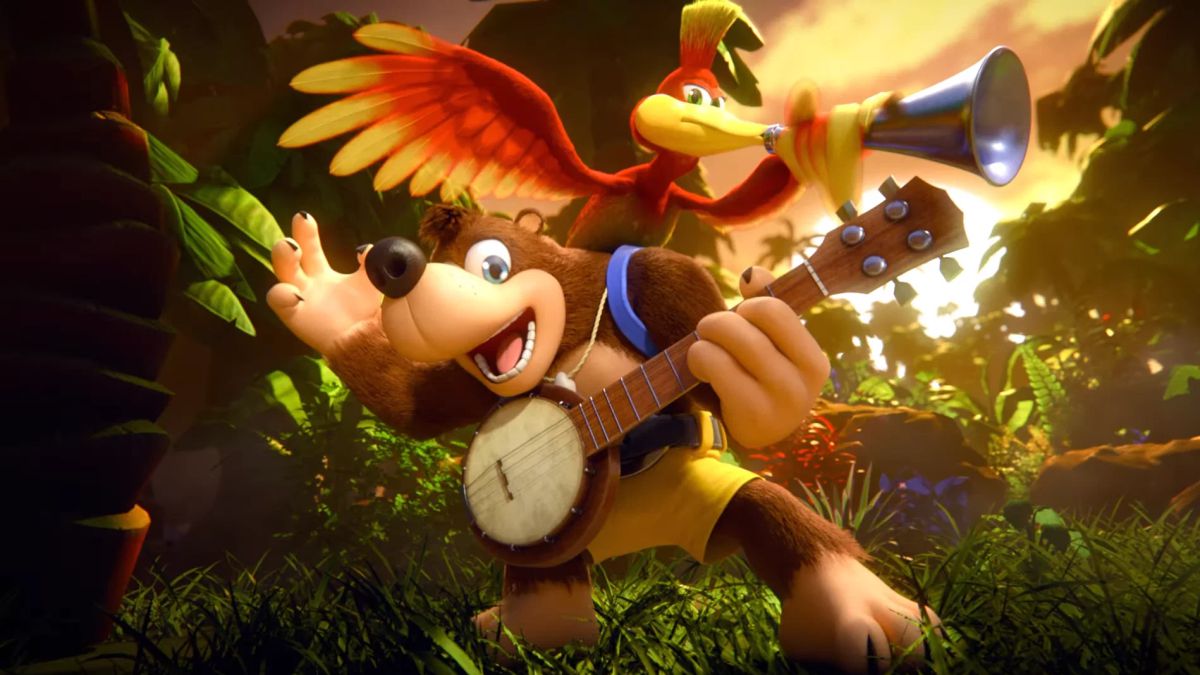 The Rare saga is now owned by Microsoft, although both characters were invited as fighters in Super Smash Bros. Ultimate.

Nintendo Japan’s official website surprised with two titles going on sale on December 30. We’re talking about Banjo-Kazooie and Blast Corps, two games that this source said were destined to reach the Wii U, at least in Japan. Although the links led to an error page, Gematsu managed to take a few screenshots. However, none of these Rare video games will see the light of day, as the information has turned out to be false, as the Kyoto company itself has acknowledged.

In a public statement, the Japanese said the following: â€œBanjo-Kazooie and Blast Corps have been listed as Wii U games for release on December 30, but will not be marketed. We apologize for the error, â€they stressed. So, those who hoped to replay with this charismatic couple on a Nintendo machine will have to resign themselves to the obvious.

No new video game in the saga in sight

Banjo-Kazooie is an original production of Rare for the Nintendo 64. The game featured a sequel on the same console, all before the UK studio was sold to Microsoft. They are currently part of Xbox Game Studios, so the rights belong to Redmond. Since the acquisition, the series has only had one new installment, Banjo-Kazooie: Potholes and Cachivaches, as Rare has focused on new intellectual properties. In this way, Sea of â€‹â€‹Thieves was his big game on Xbox One, while Everwild was intended as his next project to consider.

The most nostalgic had the opportunity to relive all the titles of the saga thanks to Rare Replay, the compilation for PC, Xbox One, Xbox Series X and Xbox Series S, which collects a good part of the historical heritage of the studio. Of course, works like Donkey Kong Country or Donkey Kong 64 can only be played on Nintendo machines. Banjo-Kazooie, meanwhile, returned to Nintendo Switch with Super Smash Bros. Ultimate, where they got to fight as new DLC additions.

Deliverance is coming to Switch according to Nintendo Japan