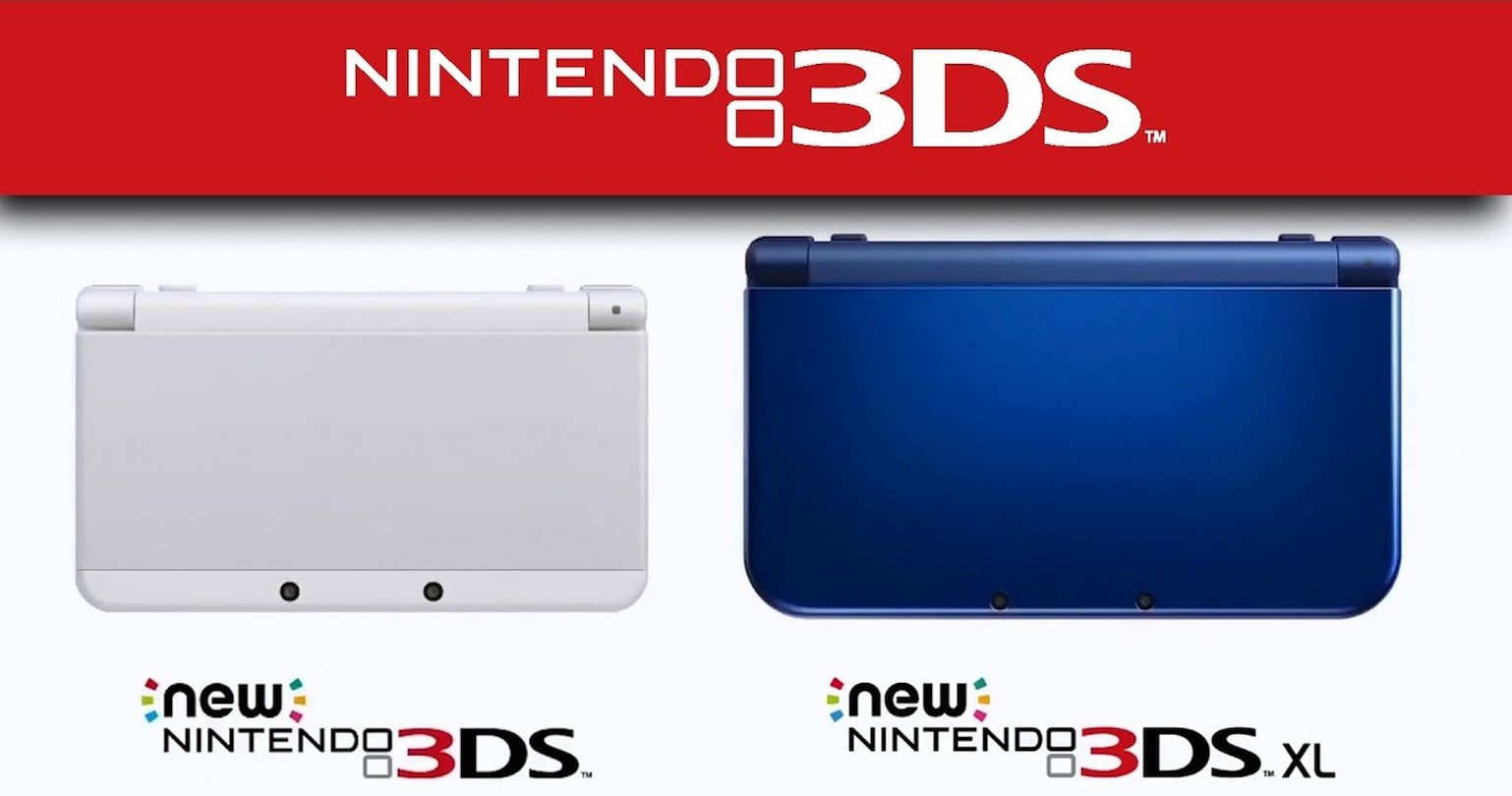 Nintendo Japan announces production stop for all 3DS models, but repair requests are still being accepted

The Japanese official Nintendo 3DS website has quietly announced a major update. At the bottom of the page, a bold box indicates that production of the main body of the Nintendo 3DS has been discontinued.

This information was first discovered on a Japanese news site, Gamestalk, which further investigated. The site attempted to review previous updates to the site, but could not find the notice until around September 15.

Unfortunately, this means that the production of new 3DS models has ended, but there was no information on the end of the 2DS system. For now, the only major handheld Nintendo continues to produce is the Switch. Even the Switch has had issues staying in stock due to issues with some of its manufacturing plants halting production due to COVID-19. The Switch became hard to find in Japan, and second-hand dealers were selling the systems at inflated prices.

The Japanese website also did not say whether the company would stop accepting repairs for the 3DS family of systems. It is not known why the system was taken out of production, but the company may still be willing to make repairs. This differs from the WiiU, which is not only out of production, but Nintendo does not accept new repairs for the console or accessories due to the difficulty of accessing replacement parts.

The Nintendo Japan support website no longer has the Wii listed, but the WiiU can still be sent in for repair. The 3DS is also listed on the page under the Nintendo Switch. The online application form is also available without a notice, other than the standard COVID-19 warning.

Nintendo has sent a notice to customers regarding accepting Nintendo Switch and Switch Lite for repairs. There is currently a delay, but Joy-Cons and other devices will still be returned within 10-14 days, which is the standard timeframe.

The Nintendo 3DS was announced in March 2010 but debuted at E3 2010. The release followed the success of the Nintendo DS and was backwards compatible. Players can use a variety of online features, including video streaming, using an Internet browser, and using Nintendo eShop for digitally downloaded games.

After the successful launch of the 3DS, Nintendo went on to release a larger size under the name 3DS XL. Later, the company released 2DS, which removed 3D functions and was suitable for younger gamers.

According to a earnings release from Nintendo, as of March 2020, the 3DS family of consoles had sold 75.77 million units. The main focus of the company appears to be the Nintendo Switch. Some game developers and publishers are still releasing games for Wii and 3DS so that users continue to have more options, but that number is getting smaller still.

Nintendo has now ceased production of the 3DS family of handheld consoles.