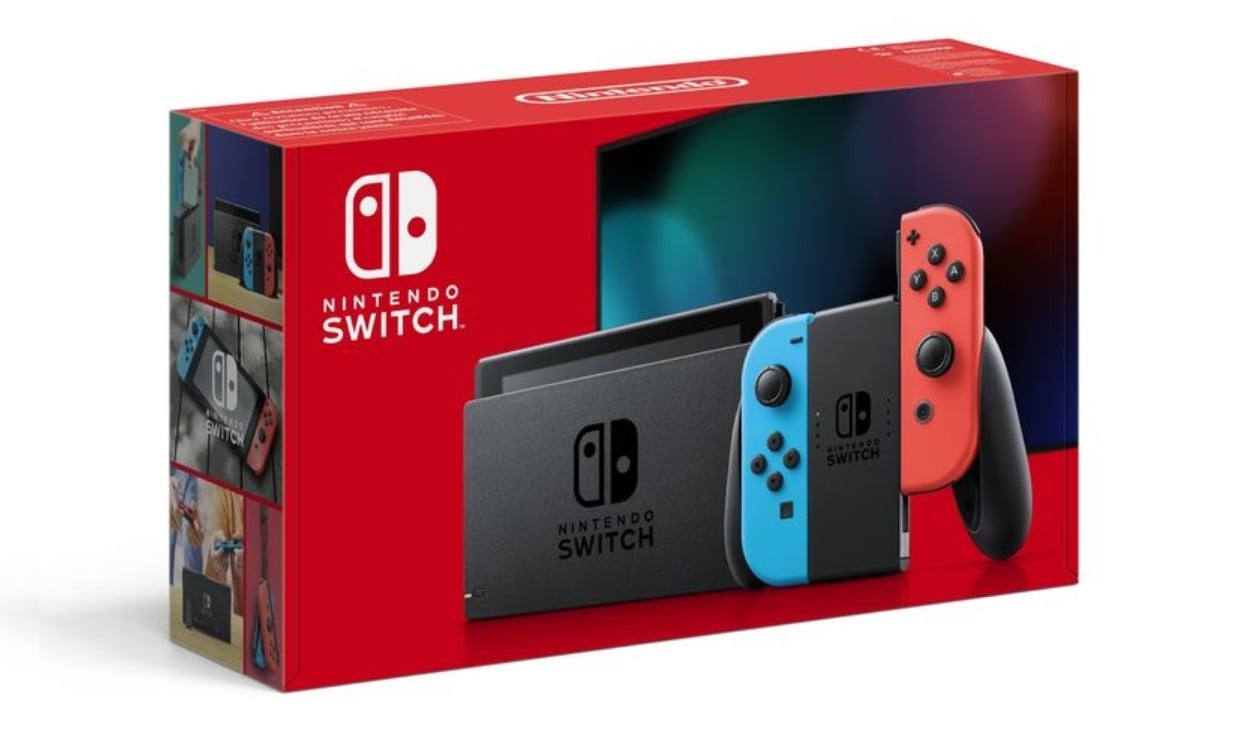 Nintendo’s online store in Japan has sold out the flagship Switch console, following inventory issues caused by the coronavirus outbreak.

As Japanese Nintendo spotted, the flagship model is currently not available for purchase from My Nintendo Store in any form, including a Minecraft bundle, although the portable-only Switch Lite remains an option.

Nintendo recently delayed Switch hardware shipments to Japan and Korea due to the coronavirus outbreak in China.

The company has also postponed plans to start taking Japanese and Korean pre-orders for the recently revealed Animal Crossing Switch hardware pack, although its March 20 release date will not be affected.

Other products affected by shipping delays include Switch Joy-Con controllers and the Ring-Con required to play Ring Fit Adventure, which topped the latest Japanese software rankings.

As the virus has impacted the Chinese production site that supplies Japan and Korea, a Nintendo spokesperson told Bloomberg that US and European shipments are unaffected.

If the situation worsens, Nintendo has said it may consider redirecting some hardware shipments from its production site in Vietnam, which primarily supplies the United States, to Japan.

Private Division recently delayed the Switch version of The Outer Worlds due to the coronavirus.

The coronavirus is said to have killed 910 people worldwide, the vast majority in mainland China, and infected more than 40,000 people.